The PLA playoffs will feature the top two sides from the league's two divisions.

The Bavarians pulled level with Cedar Rapids Rampage United (8-1-0) atop the West Division with a 1-0 victory Friday night in Glendale, getting a 90th-minute goal from UW's Isaac Schlenker (Milwaukee University School). Cedar Rapids beat the 10-man Bavarians 1-0 in the teams' first meeting of the season June 17 in Iowa. Both teams have clinched playoff spots with one regular-season match remaining.

The regular-season division champions will play the second-place finishers from the opposite division in the PLA semifinals.

Chicago's RWB Adria, which lost to the Bavarians in last season's PLA final and last month's Region II Amateur Cup final, leads the East Division with a 6-2-1 record ahead of the Muskegon Risers (5-2-2). However, Toledo Villa FC and Carpathia Kickers FC also are still mathematically alive for a playoff spot heading into the final weekend of the regular season.

Meanwhile, the Bavarians are playing host to the National Amateur Cup finals for the second straight year – a year ago, they scored two late goals to tie Texas' Legends FC 2-2 in the semifinals and prevailed 5-4 on penalties before falling to Maryland's Christos FC 2-0 after extra time in the final.

They earned a return to the final four with a 2-1 win over RWB Adria in the Region II final June 10 in Chicago. Andre Francois (Brookfield East/UW-Milwaukee) opened the scoring in the 15th minute and Scott Lorenz (UW) doubled the lead in the 60th, and the Bavarians held on despite allowing their first goal in the regional competition.

The home side was drawn against Florida's Kickers FC, which won the Region III tournament, for the national semifinals. California's L.A. Wolves, the Region IV champions, will take on New York's Lansdowne Bhoys in the other semifinal – the Wolves are coached by National Soccer Hall of Famer Eric Wynalda. 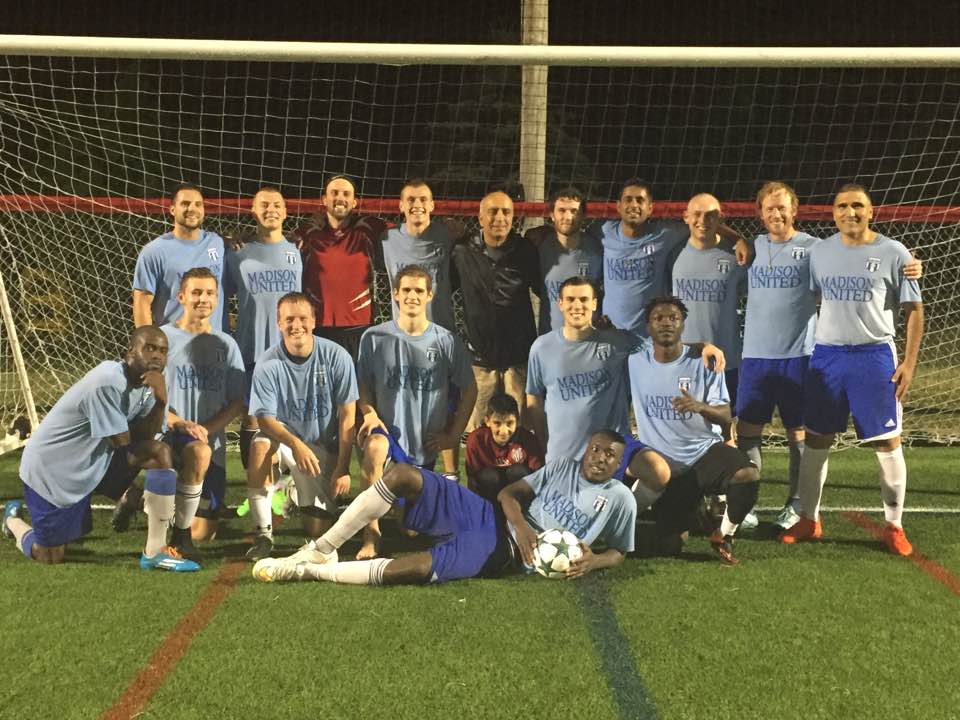