UW-Platteville's Mbodje Sarr (Madison East) scored in the opening 10 minutes and sealed the victory in the 90th minute as Madison United claimed the Madison Soccer Association Division 1 title with a 3-1 victory over the Madison Fire last Saturday at Goodman Pitch at Verona's Reddan Soccer Park.

Thierno "Papa" Kone converted a penalty kick about a half hour in for what proved to be the winning goal for United (8-6-2), which lost to the Fire 1-0 and 2-1 during the regular season. The Fire (11-2-3) had won the past two titles and four of the past six.

Sarr gave third-seeded United the early lead, scoring in the 7th minute, and Kone's penalty made it 2-0 at halftime.

Trevor Banks (Madison Memorial) pulled one back for the Fire in the 79th, scoring after Alfredo Ramirez's corner kick to set up a tight finish. But Sarr wrapped up United's first MSA championship since at least 2007 in the final minute, finding the net after a pass from Ali Barry (Madison West) during a scramble in front of the goal. 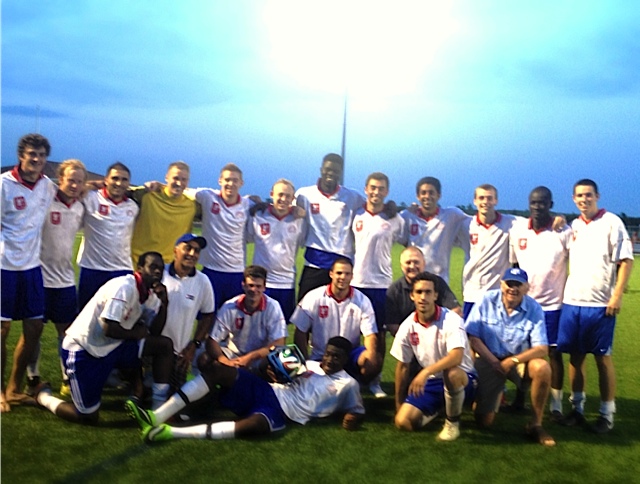